In an online community, NewJeans Haerin rose as the “hottest” fourth-gen female idol among men these days for THESE 6 Reasons. Do you agree? 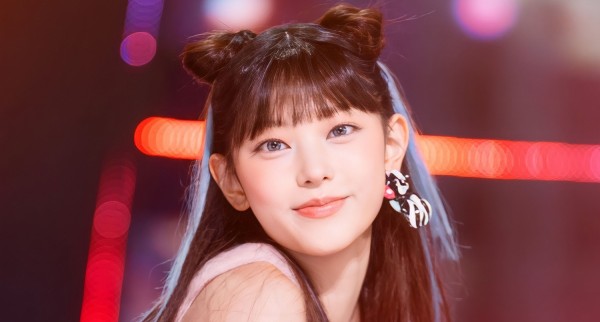 While various female K-pop idols are earning massive love from male fans based on their preferences, the majority were agreeing that NewJeans Haerin is the “hottest” star among them!

Earlier, a viral article with over 150,000 views and about 630 upvotes was shared in a popular web community titled, “The hottest idol among men these days.” 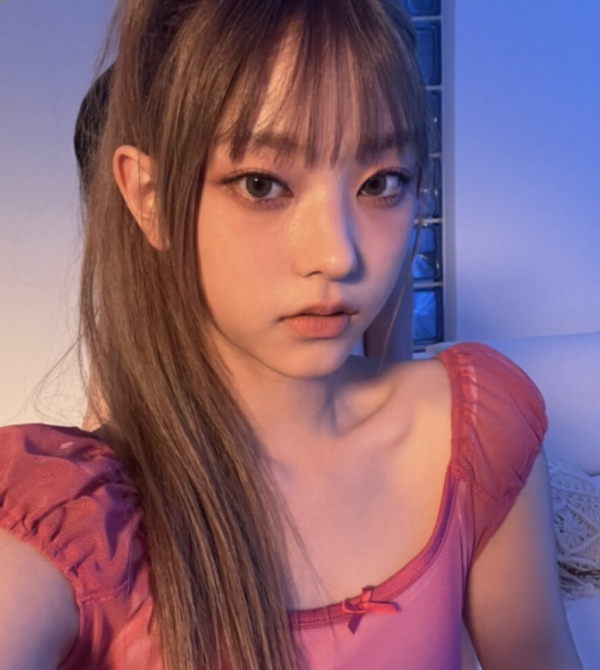 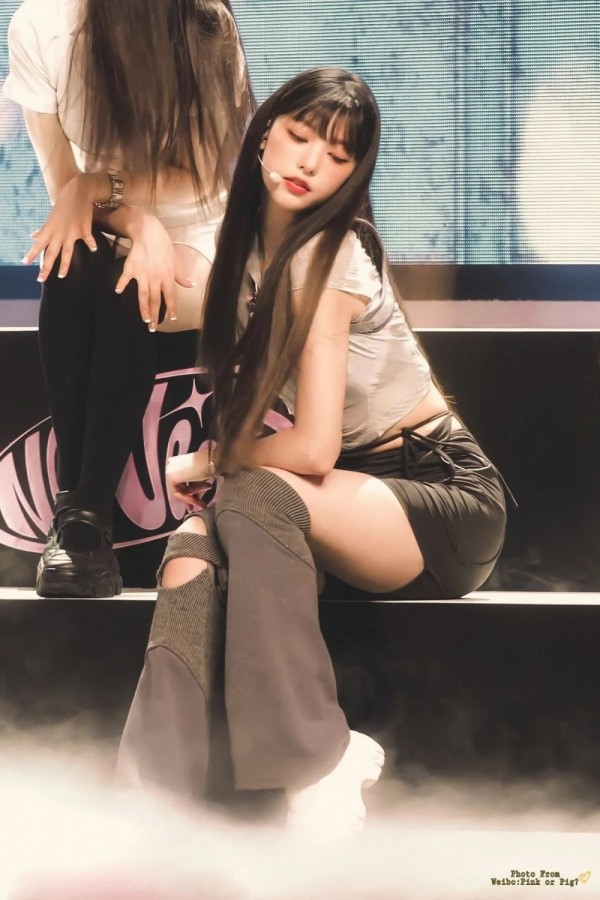 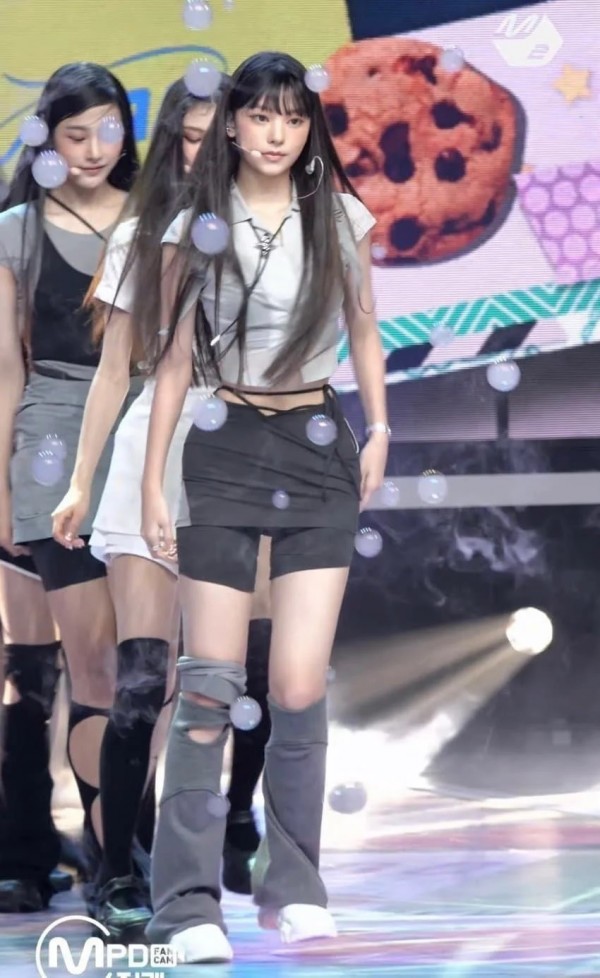 According to the author, there are six major reasons or characteristics that the “OMG” singer possesses, which were why she has a high popularity level among co-members and other fourth-gen female idols, especially among male fans.

First, her cat-like visual is naturally a stan-attractor! When Haerin debuted, she joined BLACKPINK Jennie, ITZY Yeji as idols loved for such image, thanks to her cat eyes, round face, and sharp nose. 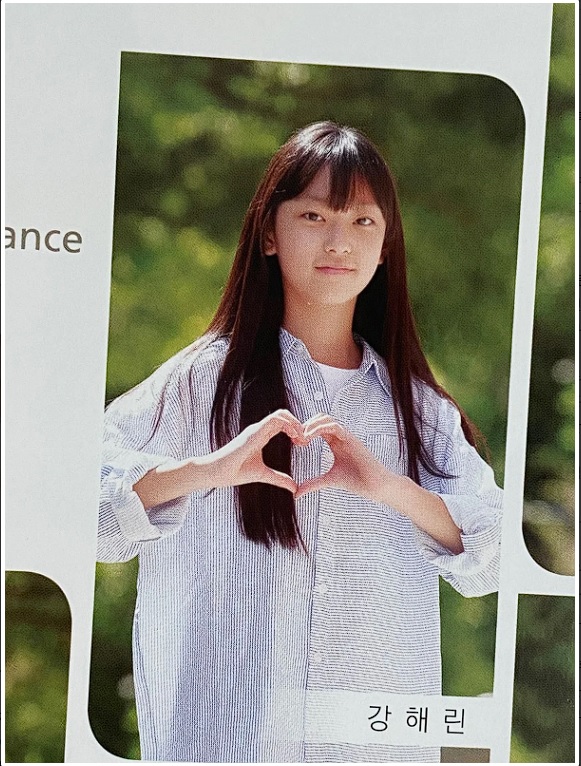 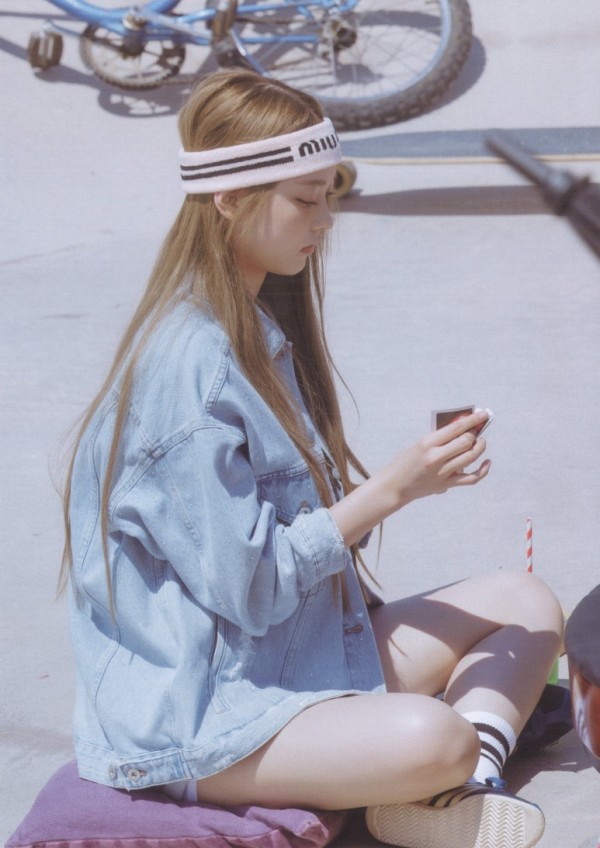 Second Haerin boasts a balanced physique, not slim nor skinny, and third, a height of 164.5 cm tall. Both were traits fitting the standard of most male Koreans.

The fourth and fifth reasons were her natural beauty, as well as visuals that don’t fail in any angle or style.

Lastly, the author highlighted her personality, which is a calm introvert.

When the article was posted, Haerin’s visuals received mixed reactions from both K-pop fans and web users, regardless of gender. 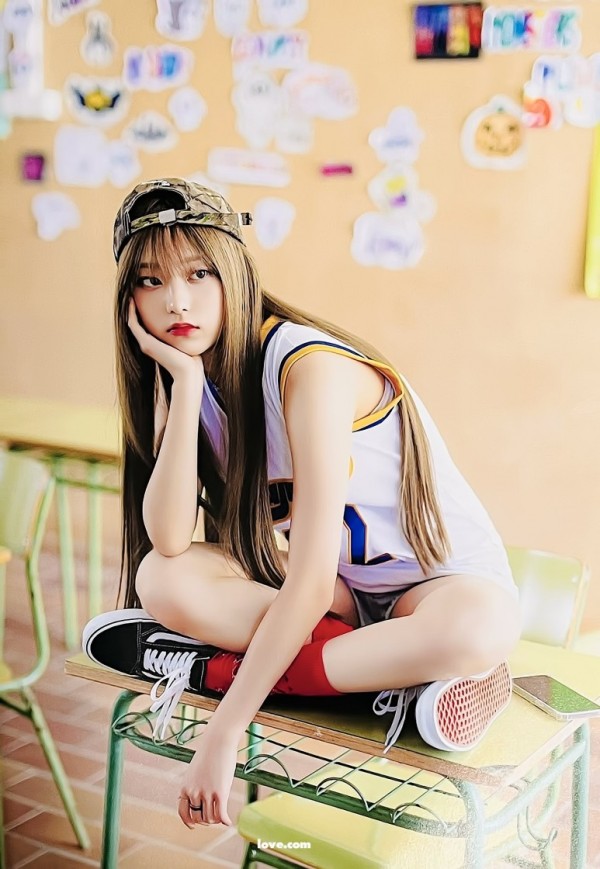 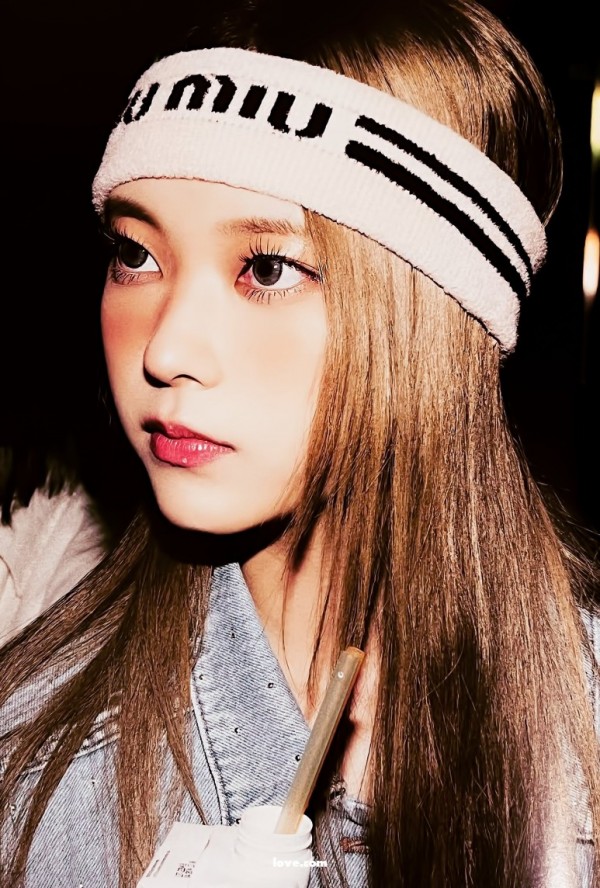 Initially, a lot of fans agreed with OP and commented: 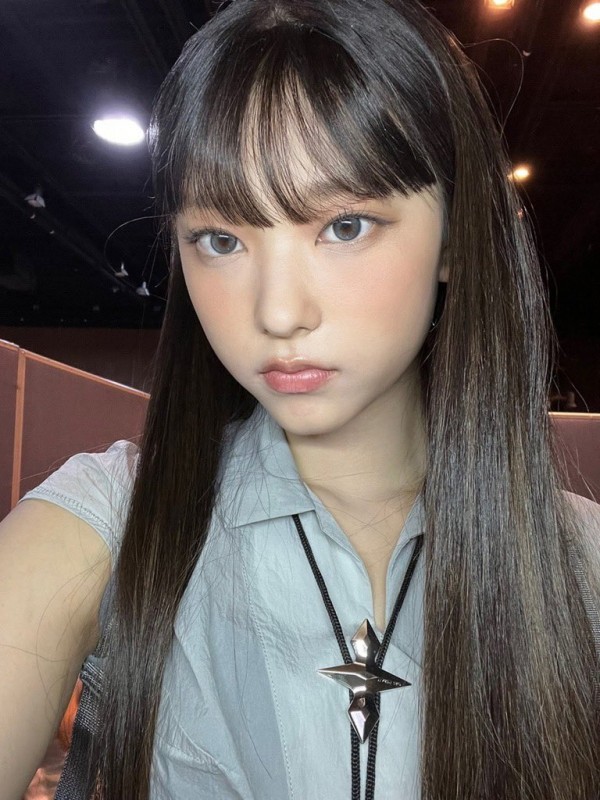 On the flip side, there are also a lot of K-pop fans who disagree with this, saying:

Female K-pop fans also stated that rather than men, Haerin is actually more popular among women, but not “hottest.”

What are your thoughts on this?

Meanwhile, NewJeans, the team to which Haerin belongs, is continuously establishing its fame in the global market, especially in the U.S. 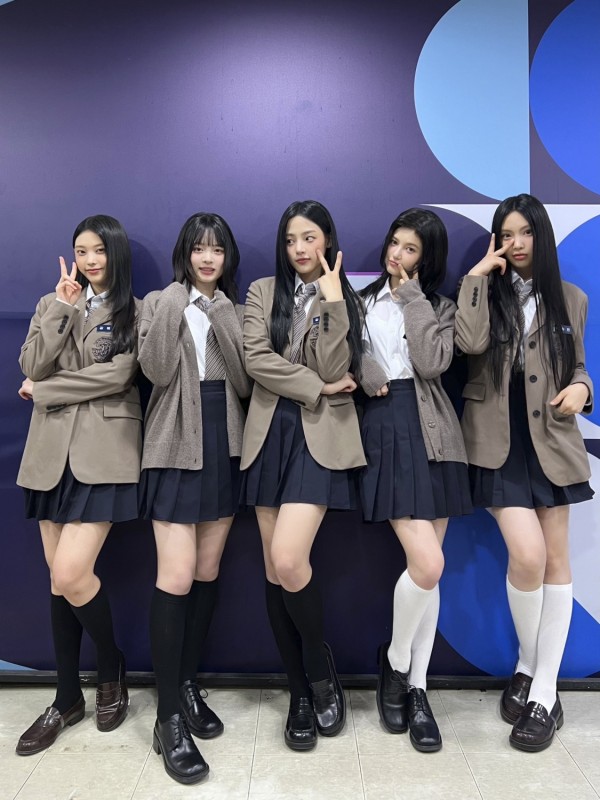 According to the latest chart (January 28) released by U.S. music media Billboard on the 25th, NewJeans’s title song “OMG” of their first single album with the same name entered the 91st place on the main single chart “Hot 100.

With this, NewJeans, who previously ranked 96th in “Hot 100” with “Ditto,” entered “Hot 100” for both songs just six months after their debut in August 2022, the fastest record in K-pop.

In particular, such achievements are drawing more attention without global promotions or local activities in the United States.

For more K-Pop news and updates, keep your tabs open here at KpopStarz.