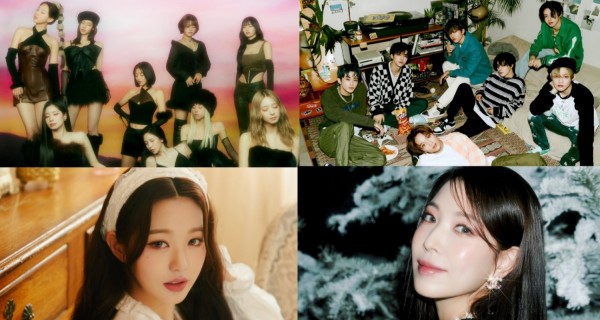 Wasn’t able to catch up with the sizzling events in K-pop for the past week? We’ve got you covered! 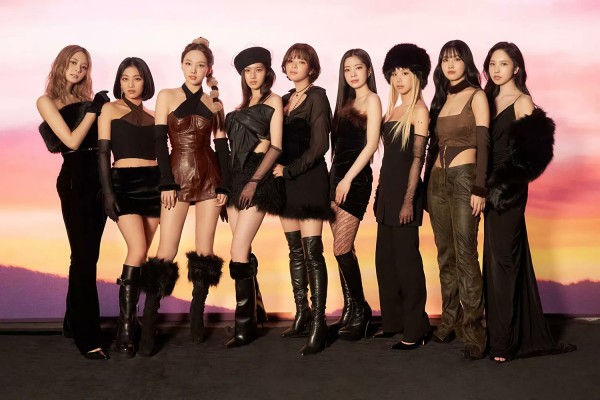 As soon as the song was dropped, it got off to a good start, ranking 39th on the Spotify Daily Top Songs U.S. chart with about 560,000 streaming as of the day it was released, the group’s highest record in the chart itself.

As of January 25, the MV already surpassed 36M views and is still sitting atop YouTube MV Trending Worldwide.

On January 19, the 32nd Seoul Music Awards (SMA 2023) was held, celebrating the best Korean stars who shone in the music industry last year. 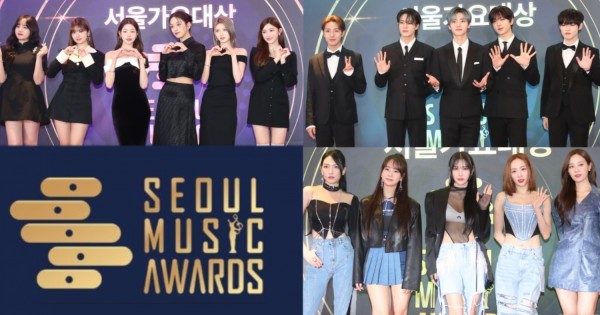 On this day, various awards were given to numerous artists, from the veteran idols Psy, BoA to the “monster rookies” IVE and NewJeans.

But among the K-pop groups who took over the music scene in 2022, NCT Dream dominated and became the group of singers who took home the “Grand Prize” (Daesang) award. 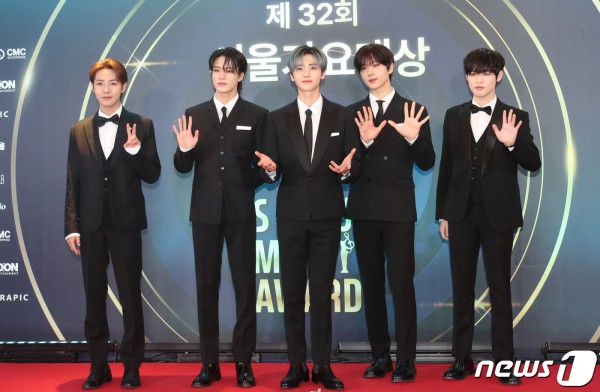 IVE, the girl group who stood out in the past year for its hit, “LOVE DIVE” then won the “Best Music Award,” while global boy group BTS’s “Proof,” their last release before hiatus won “Best Album Award.”

On January 20, IVE Jang Wonyoung caused a buzz over her way of eating a pizza for an ad. 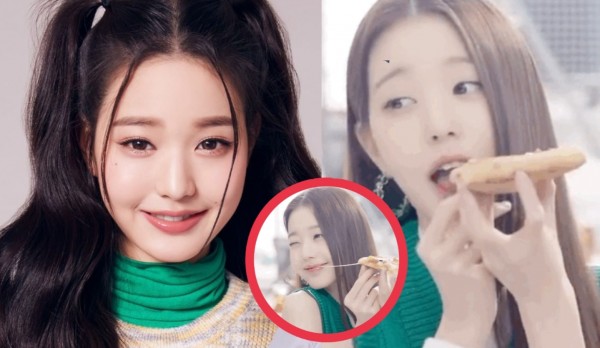 The controversy started when a snippet of the ad was revealed, showing the singer taking a small bite of one of Papa John’s products, an American pizza restaurant chain.

At the time, the female idol raised brows for her “aegyo” while eating, such as winking and pouting her lips. While a lot of K-Netz find it cute, there are internet users who think her acts were…

TO READ THE FULL ARTICLE: IVE Jang Wonyoung Criticized For Eating Pizza THIS Way– Why Is It Big Deal?

On January 22, GOT the beat BoA attracted mixed reactions following a fancam clip posted by M2. 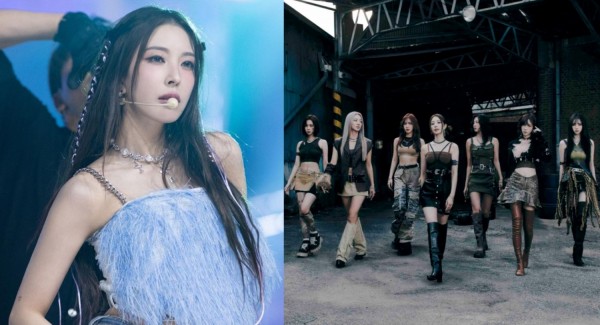 In particular, during filming for its ‘M Countdown’ stage, BoA took time to greet her fandom Jumping BoA and thanked them for coming to support her.

For more K-Pop news and updates, keep your tabs open here at KpopStarz.