January 2023 saw the start of many eye-catching K-Dramas in various genres. With such a wide selection of shows, viewers everywhere will surely be able to choose one to their liking. But the start of a new year can often keep us busy, with little to no time to sort through the many series that are currently airing. That’s why we’re here to make things a little easier. One K-Drama you should definitely check out is SBS’ “Payback“!

The compelling drama premiered on January 6th and is currently available to watch on Amazon Prime Video. It stars veterans in Lee SunKyun as Eun Yong and Moon ChaeWon as Park JoonGyeong. Their characters stand up against corrupted law officials and the money cartel backing them. The drama is ripe with action, suspense, and heartfelt relationships.

But don’t just take our word for it — here are 4 reasons why you should start this legal revenge drama!

The backstory in SBS’ “Payback” is impeccable and adds another layer of depth to the already amazing characters. It’s refreshing to see Eun Yong and Park JoonGyeong’s character development and how they ended up in their current situation. Every flashback and trip to the past continues to hold your attention from start to finish, creating a well-made bridge to the present. If you enjoy a drama that does an excellent job in exploring a character’s backstory, then “Payback” is the one for you! 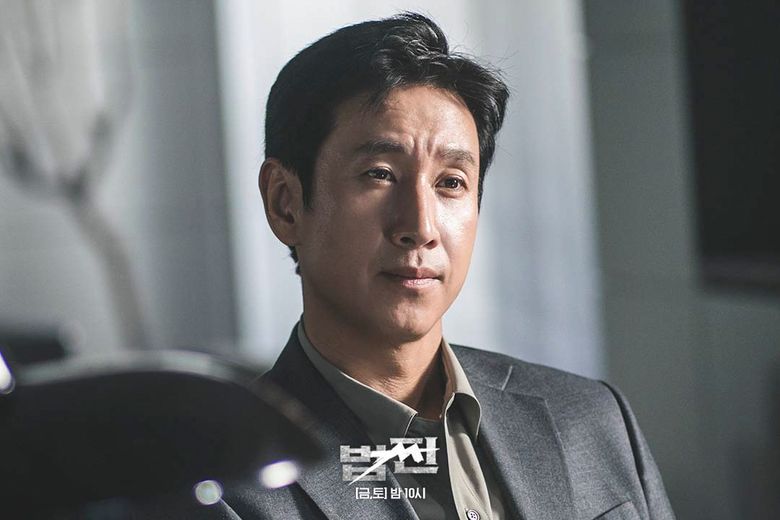 From the very beginning, Eun Yong was born into poverty and didn’t have many options available to succeed. However, through unbelievable grit and his surprising intelligence, he’s able to make things work and becomes the breadwinner for his family.

Although he starts off working for money lenders, his motivation to stand on his own and break away from that lifestyle is noteworthy. Eun Yong shows that although he’s a natural born fighter, he possesses a kindness and charisma that oozes from head to toe. The longer you watch, the more you’ll end up rooting for his success!

“Payback” might be filled with unbelievable tension and killer suspense, but in between there’s a gentle tenderness that acts as a light in the darkness. It’s heartwarming to see such touching familial bonds. And not only with blood relatives, but the family the characters form along the way. The drama goes on to show just how precious moments with family can be and how far someone is willing to go to protect them.

There’s no doubt that Lee SunKyun and Moon ChaeWon will absolutely deliver amazing performances. But every cast member does a magnificent job, portraying mastery of their craft. From Park Hoon who plays the villain of the series to Kang YouSeok as Eun Yong’s cute, yet dependable nephew Jang TaeChun, no one is lacking of skill in the entire cast. With their acting prowess, you’ll be completely immersed in SBS’ thrilling revenge drama “Payback”!

Have you started watching “Payback”? What do you think of the drama so far? Let us know in the comments!